STAY IN THE KNOW!

Sign up to receive emails for exclusive offers and 10% off your next purchase.

It all began in the cellar premises of the Hjellegjerde family in the fjord community of Sykkylven in Norway as long ago as 1941. The brothers Otto and Mindor Hjellegjerde started up the first production of furniture.

As the years went by that cellar had to be continually extended to make more room for production and a third brother, Ingvald, joined the team in 1946. With great commitment and a burning desire to create something, the brothers managed to build a company that has grown to be Norway’s largest furnishing group and a significant player in the development of the Norwegian furniture industry.

Hjellegjerde has undergone many changes since it all began in 1941, from a small family company to a listed group with markets spread across three continents. Right from the start, the emphasis was on supplying quality furniture with comfort and Norwegian design, based on good craftsmanship. Modern technology also came to be a vital part of the production. 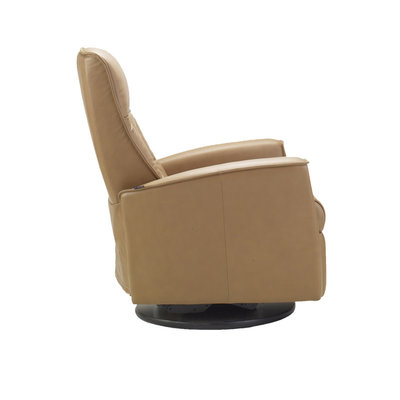 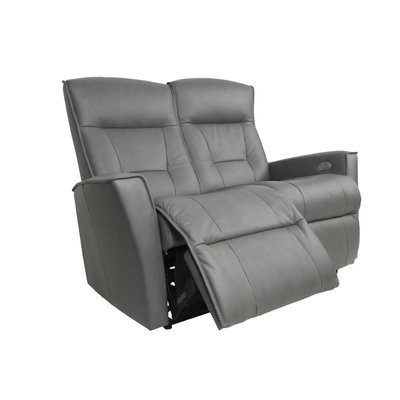 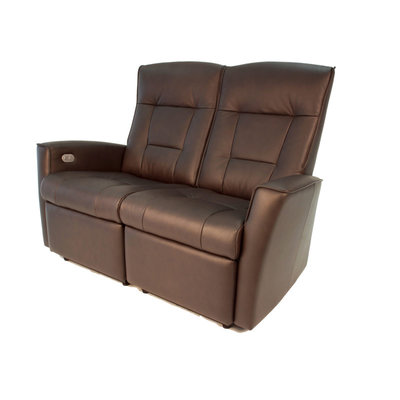 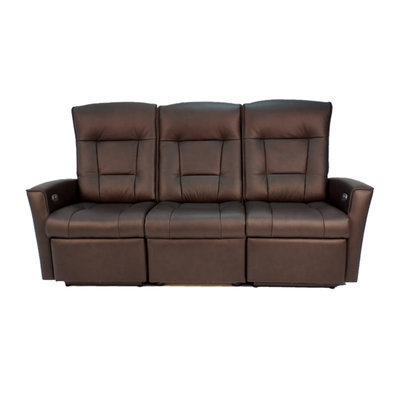 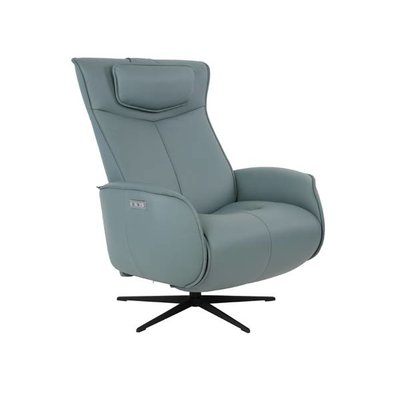 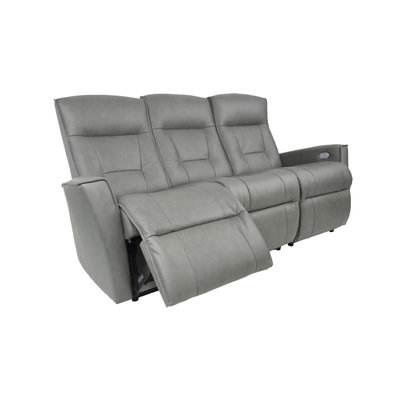 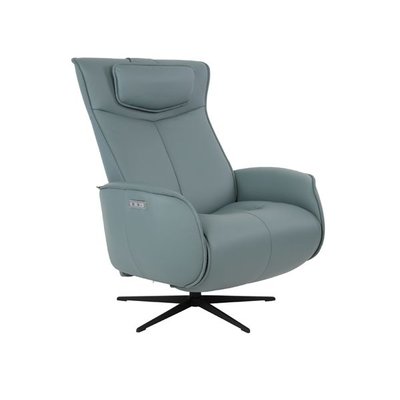